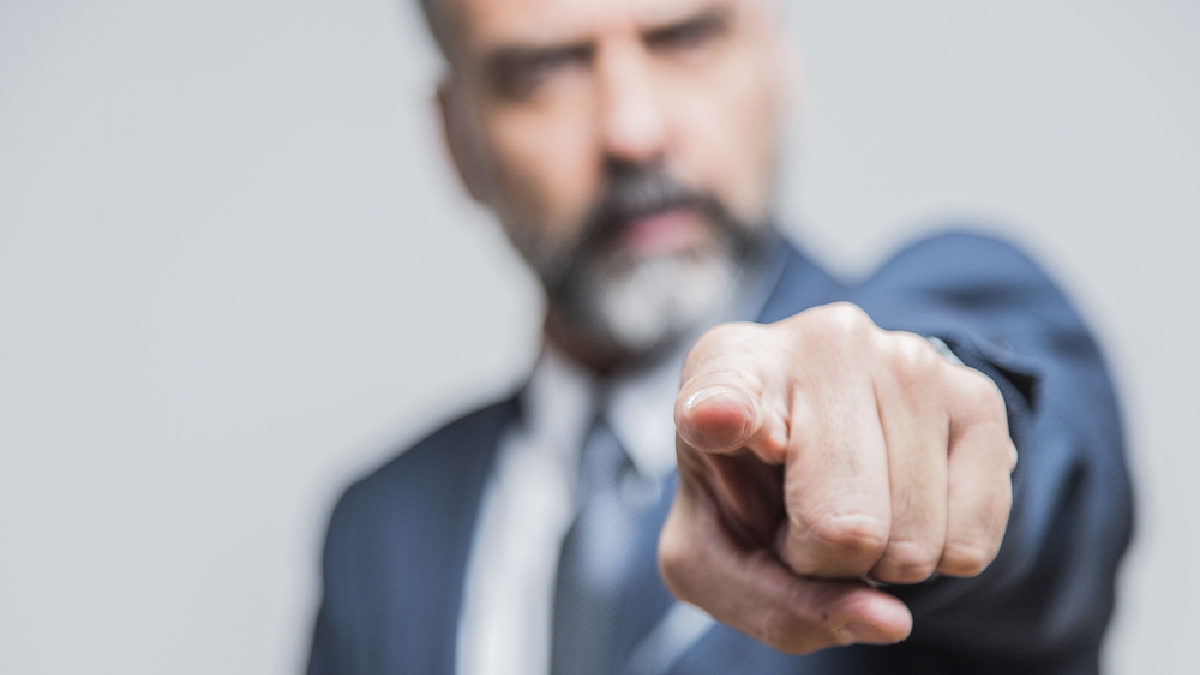 How to Avoid Being Accused of Not Returning a Rental Car

Most major rental car brands offer the option of returning a car without extra paperwork and receiving the bill later. Express returns can save precious time waiting in lines and potentially missing a flight. What can go wrong when returning a rental car this way? As it turns out, plenty.

While the express return process usually goes smoothly, it can sometimes backfire for customers. Online forums and news reports recount incidents where a customer returned a rental vehicle only to have the company claim it was stolen. In some cases, the company resolved the mix-up within a few days. But for other customers, it took weeks to fix the issue.

Worse yet, over the past few years, the rental car company has accused thousands of customers of stealing cars—even though those customers insisted that they had returned their rented vehicles on time. Now it seems now that the whole mess might be one giant mistake created by Hertz’s computer system. Thanks in part to a CBS News investigation, a Delaware judge has ruled that Hertz must make thousands of pages of documents in the case public.The case was brought by 230 customers who claim they were wrongly arrested after Hertz told police they had stolen vehicles. Attorneys in the case say the total number of wrongly arrested Hertz customers is more like 8,000 people.

If you receive a notice from a rental company accusing you of not returning a vehicle, the first step is to take a breath. Remember that other renters found themselves in this exact situation and were able to resolve the problem.

The best way to ensure you’re never in this situation is to follow these tips.

Get a receipt before leaving the car rental office

It may be tempting to just throw the key in the drop box and leave. But we recommend that you do this only as a last resort. If you can spare a few minutes, wait for an attendant to confirm the dropoff and print out your receipt. This will help avoid any miscommunications later on about whether you had returned the vehicle.

There’s another reason why getting a receipt is a good idea. Occasionally, a rental car company will add charges later on. You can more easily dispute additional charges if you have a copy of the original receipt.

Take photos of the car before leaving the lot

Sometimes waiting around for a car rental receipt just isn’t possible, especially when scrambling to catch a flight or returning after hours. In this case, it is absolutely crucial to take photos of both the interior and exterior of the car parked in the lot before leaving the premises.

These pictures will serve as evidence that you returned the car when you say you did. Be sure to take photos of the car from various angles to show that the vehicle was returned undamaged. This can also help protect you against any unwarranted damage charges that might pop up after you’ve completed the reservation. Be sure to snap a photo of the dashboard showing the mileage and fuel level when the car was returned.

To take quality photos that prove you returned the vehicle, be sure to capture the car’s license plate and the number of the parking spot where you left the vehicle. Also, take a screenshot of the photos’ metadata on your smartphone to show time and location.

Ask the rental car company to look for documentation

If you did not take a photo of the rental car when you dropped it off, there are other ways to prove you returned it. You could ask the rental car company to check the security footage in the garage at the approximate time of the return. Also, ask the company to doublecheck whether the car was subsequently rented out by other people since you last returned it.

Make sure you get your money back

If a rental car company claims you did not return a vehicle, they will likely charge you a fee.

If the car has been reported “missing” for days or weeks, by the time you received the notice, you could be looking at charges totaling hundreds or thousands of dollars.

Ask AutoSlash to Track a Reservation for Price Drops

While these charges can be frightening to see on your credit card bill, don’t panic. They should drop off your card after the car rental company figures out the mistake. But know that it could take up to a few weeks to clear.

Monitor your credit or debit card carefully in the weeks after you resolve the situation. Make sure any charges have been reversed or dropped. Follow up with both your card issuer and the rental car company to dispute any charges.