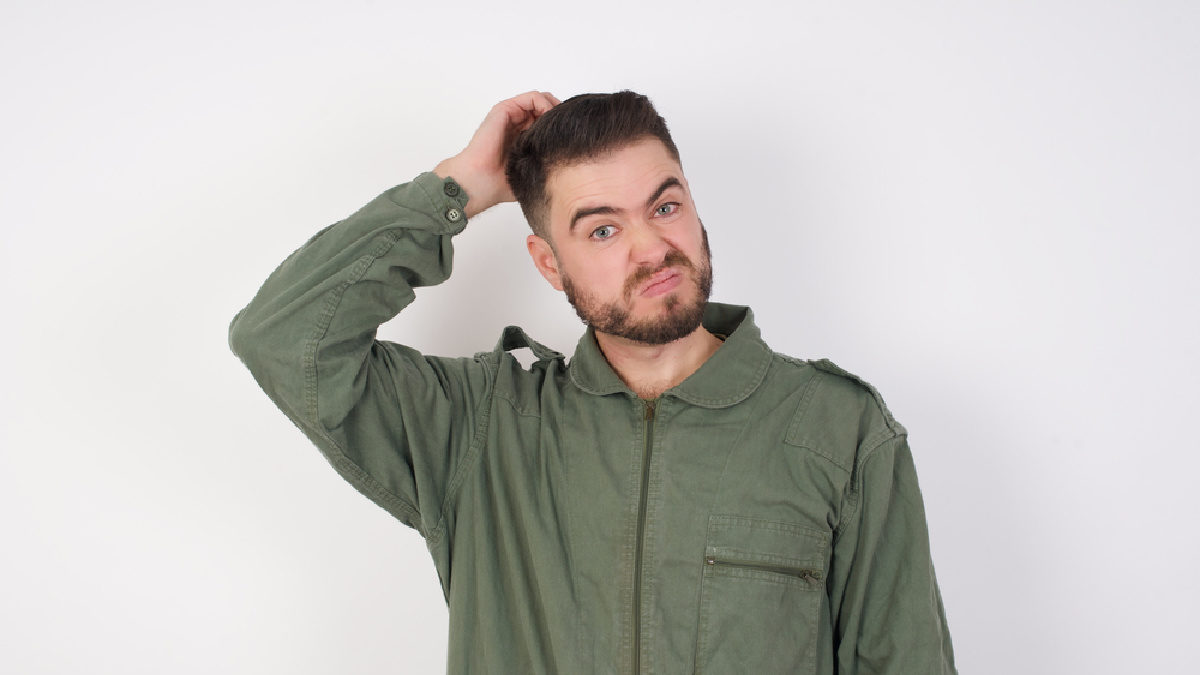 NextCar is a car rental company based in Laurel, Maryland. It is owned by the Fitzgerald Group of companies. The company offers everything from small cars all the way up to vans, SUVs, trucks and luxury cars. NextCar began franchising in 2015 and is now part of the NP Franchise Group alongside the brand Priceless.

While NextCar features glowing reviews on its website, the brand has some negative reviews elsewhere on the internet. The company has a rating of 1.24 stars out of five on the Better Business Bureau (BBB) website, based on an average of 17 reviews. The BBB shows NextCar as having 27 complaints closed in the past three years. These are largely focused on claims about unreturned deposits and other billing issues. The company has responded to some of the complaints, but some remain unanswered.

Meanwhile, several NextCar rental locations have poor aggregate ratings on the popular review website Yelp. The company’s location in Orlando, Florida has only one star out of five based on 168 reviews, with customers complaining about problems including long shuttle wait times, poor customer service and additional fees.

However, not every NextCar location has such disappointing ratings. For example, the office in Bozeman, Montana has an impressive 4.5 out of 5 stars based on 52 Google reviews, with several customers giving full marks for customer service. This just goes to show how important it is to research the individual car rental location for companies using affiliates, as the quality between locations can vary widely.

Based on the negative feedback from customers about NextCar Car Rental in the United States, we recommend looking at more than just the price when making a decision about whether to rent from the company. While you may think you are getting a deal, it often pays to check out other options for your next car rental reservation.

NextCar is a company where feedback varies wildly depending on location. For example, its Bozeman location has strong feedback from recent customers. It’s always best to do a wide search that factors in not only price, but how recent customers felt renting from a particular rental location.

If you do decide to go ahead and book with NextCar, be sure to read the rental agreement carefully to avoid any surprise charges. Inspect the rental car carefully before driving it off the lot for any scratches, dings or cleanliness issues. Also, be sure to confirm in advance about the procedure for arranging a rental car shuttle from the airport.