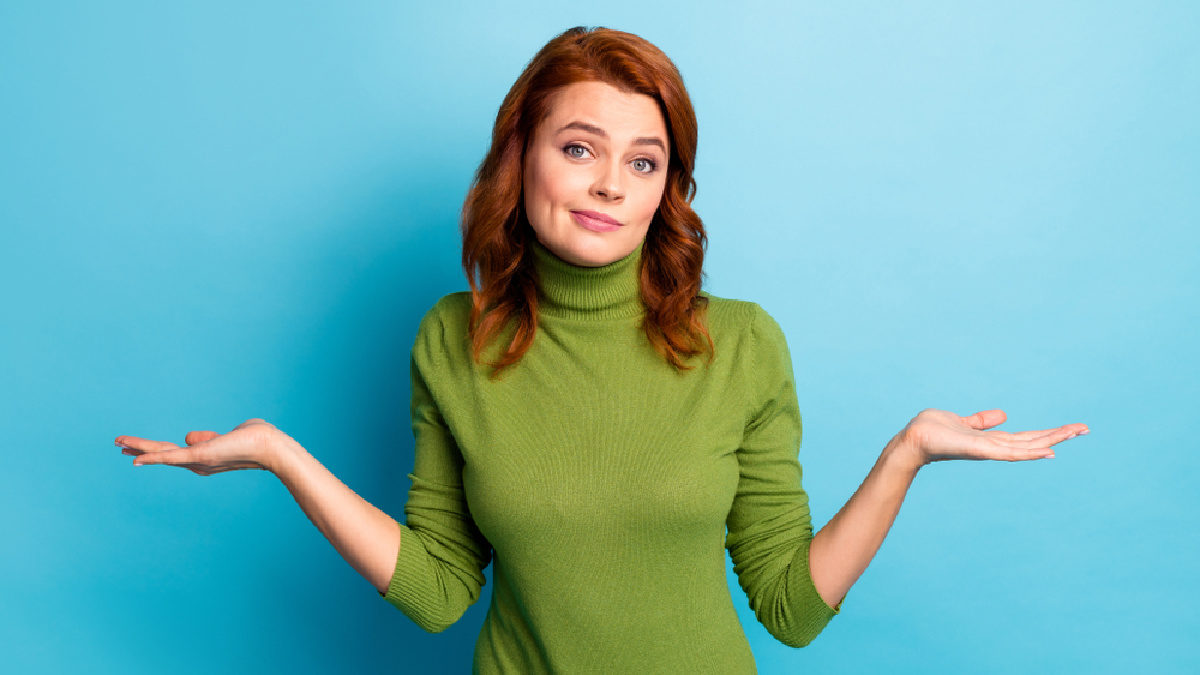 Considering renting from NU Car Rentals? Here’s what you need to know about this lesser-known brand with a large geographic footprint.

The company describes itself as a “consortia of the world’s leading independent car rental companies.” In other words, NU corrals a large number of indie companies together for a larger brand presence. Affiliate companies agree to meet the brand’s customer service and vehicle standards, but branding isn’t uniform. In many cases, local companies co-brand with the NU Car Rentals name and their own brand.

While NU Car Rentals has its share of individual positive reviews, the big picture on popular review websites is disappointing.

The Better Business Bureau gives it a rating of one out of five stars based on an average of 60 reviews. The complaints largely focus on alleged customer service and refund issues. One positive is that the company does appear to be writing a response to each customer complaint on the website.

Meanwhile, NU has just 1.6 out of five stars on Trustpilot, which qualifies as a “bad” rating based on 155 reviews. Multiple reviewers say NU charged unexpected fees. “Do yourself a favor and walk, ride a bike, ride a horse, ride a donkey if you must to your destination instead of renting from this company,” writes one Trustpilot reviewer. Again, the company does appear to be responding directly to at least some of the reviews.

Yelp reviews for NU depend on the location but tend to be negative. For example, locations in Miami and Las Vegas have just 1.5 out of five stars. A San Diego branch has just one star based on 61 reviews.

Based on the negative feedback about NU Car Rentals in the United States, we recommend thinking twice before renting.

If you do decide to book with NU Car Rentals, read the rental agreement carefully to avoid any surprise charges. Inspect the rental car carefully before driving it off the lot for any scratches, dings or cleanliness issues. Also, be sure to confirm in advance about the procedure for arranging a rental car shuttle from the airport.