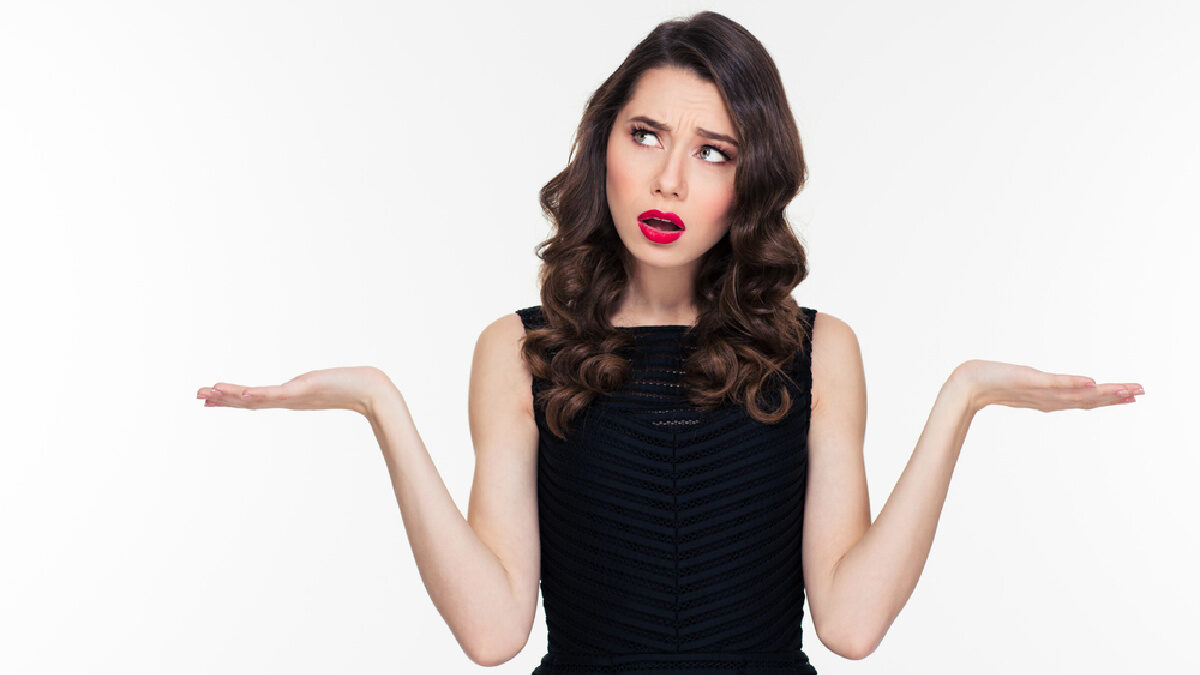 If you’re renting a car on a budget, you’ve likely come across some affordable rates from Payless Car Rental. But if you’ve never rented from this brand you may be wondering what to expect. Here’s what you should know about Payless before booking a reservation.

Payless Car Rental is a subsidiary of Avis Budget Group, which also owns well-known car rental brands Avis and Budget among others.

Payless opened its doors in 1971 in Spokane, Washington and now is headquartered in St. Petersburg, Florida. The company operates more than 100 U.S. locations and in three dozen other places, including in Canada, Mexico, Europe and South America. Its rental offices are a mix of franchises and corporate locations.

Payless offers cars ranging from smaller, economy vehicles like the Kia Rio to premium cars like Mustang convertibles and Jeeps.

Thanks to its large range of locations, there’s a good chance Payless will be pop up as a car rental option for your next vacation. Payless customers have given the company mixed reviews, which seem to differ widely depending on the specific location.

Payless has an A+ rating on the Better Business Bureau (BBB) website. Yet at the same time it only has 1.03 stars out of five based on an average of 65 reviews. The company has closed 431 complaints on the site in the past three years. Payless does appear to be responding to each customer complaint filed on the BBB website.

On popular consumer reviews website Trustpilot, Payless Car Rental has just 1.6 stars based on 147 reviews—a “bad” rating. While the company did have some positive reviews, 85% fell into the “bad” category. In their complaints, customers claimed they dealt with issues including unexpected rental charges and poor customer service.

But then, the Payless office at Orlando International Airport has only 2.2 stars based on 681 reviews. On Yelp, that location has just 1.5 stars based on 38 reviews.

Payless, like other car rental companies, has attracted a number of complaints from customers about issues such as unexpected charges. While those reviews can be concerning, Payless does have two things going for it: it appears to be responding to customer complaints, and it’s owned by the reputable Avis-Budget Group.

In our own car rental rankings, AutoSlash puts Payless in the third of four tiers and awards it three out of five stars. In AutoSlash’s Ultimate Rental Car Ratings, we give Payless 3 out of 5 stars and consider it a “Tier 3” company after hearing many complaints.

Even so, while AutoSlash has called out Payless many times in the past, we have to give credit where credit is due. Parent company Avis Budget Group has worked hard to rid Payless of “bad apples” and improve the company’s reputation.

By and large, renting from Payless these days isn’t all that different than renting from sister-brand Budget since they generally share counter space and vehicles. (Unlike Budget, though, Payless offers no option to skip the counter or a dedicated line for loyalty members, which may mean a longer wait in some cases.) Then again, Payless’ pricing is often significantly lower than Avis and Budget, so for those who are looking to save a few bucks, Payless may be a decent choice given its rehabbed operation.

Make sure to fully read the fine print in your rental contract to understand the charges, fees and insurance requirements related to your rental. Then, inspect the car carefully before leaving the rental car office and make sure the company notes any existing damages. Finally, track your credit or debit card statements after your reservation to make sure you were not charged any surprise fees.