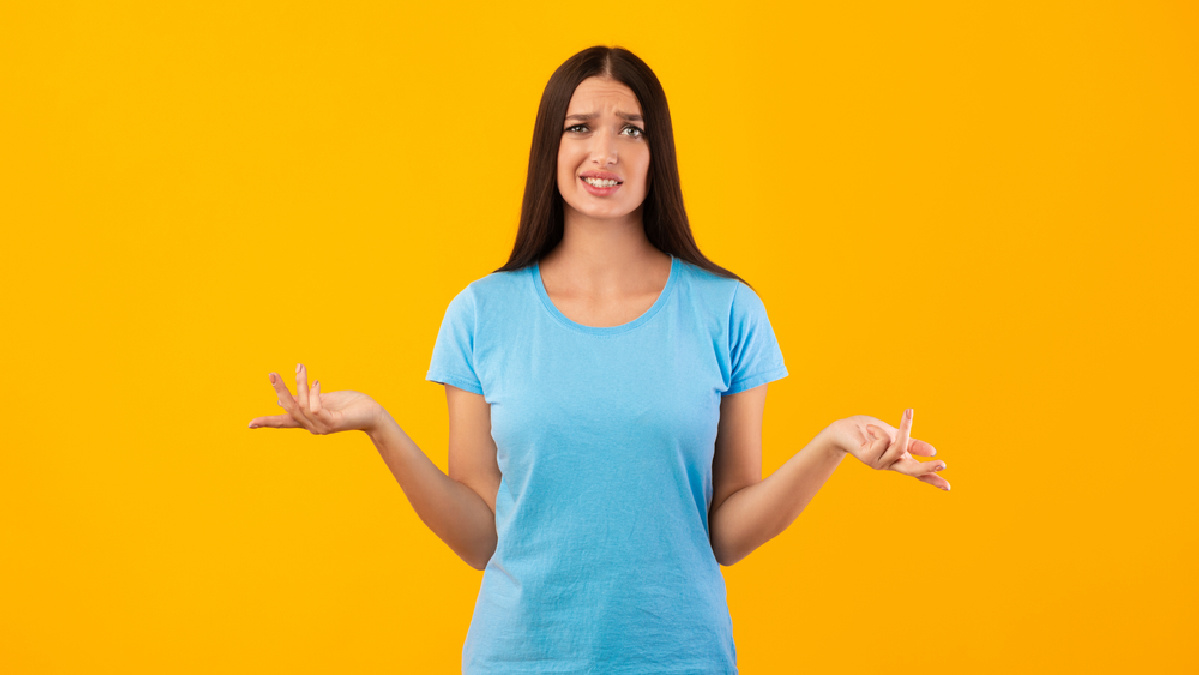 Thinking of renting from U-Save Car Rental? Here’s what to know about this lesser-known brand that’s several decades old.

U-Save Car & Truck Rental is based in Ridgeland, Mississippi and has been in business for more than 30 years.

The company has locations in the United States and Mexico as well as some countries in the Caribbean and Europe. U-Save serves busy rental car hubs like New York City’s LaGuardia Airport and John F. Kennedy International Airport, as well as smaller neighborhood locations like Milledgeville, Georgia.

U-Save locations are franchises. Its CEO Tom McDonnell was a U-Save franchise owner in Jackson, Mississippi before buying the company in 1994.

Like many car rental companies, U-Save Car Rental earns a mix of positive and negative reviews. Reviews can vary greatly, depending on the location, but overall the company has a low aggregate rating on most online rating sites.

U-Save is not accredited by the Better Business Bureau, which rates its Miami location with a one-star rating out of five based on 37 reviews. The BBB website shows 94 complaints closed in the last three years. Some customers alleged that they hadn’t received their deposits back, among other issues.

On the customer reviews website Trustpilot, U-Save has a “bad” rating of just 1.2 stars out of five based on 364 reviews. While the brand has a few positive comments, customers have left an overwhelming number of one-star reviews with many suggesting that renters avoid the company.

Yelp reviews for U-Save depend on the location. One standout is Costa Mesa, California, which has a four-star review and lots of positive feedback from customers. The Westchester, California location also did relatively well with three stars. However, many other branches don’t fare as well. The Miami and Los Angeles locations have one and 1.5 stars on the site, respectively.

Based on the negative feedback about U-Save Car Rentals in the United States, we recommend thinking twice before renting.

The reviews of U-Save Car & Truck Rental depend on location, so we suggest checking out what previous customers had to say about the specific rental office you plan to visit. If you rent from one of its locations, take a hard look at the rental contract to avoid being on the hook for any surprise charges. Also, be sure to inspect the condition of the car carefully before driving it off the lot and monitor your credit card statements after renting to ensure you receive your deposit back.

If you do decide to book with U-Save Car Rental, read the rental agreement carefully to avoid any surprise charges. Inspect the rental car carefully before driving it off the lot for any scratches, dings or cleanliness issues. Also, be sure to confirm in advance about the procedure for arranging a rental car shuttle from the airport.